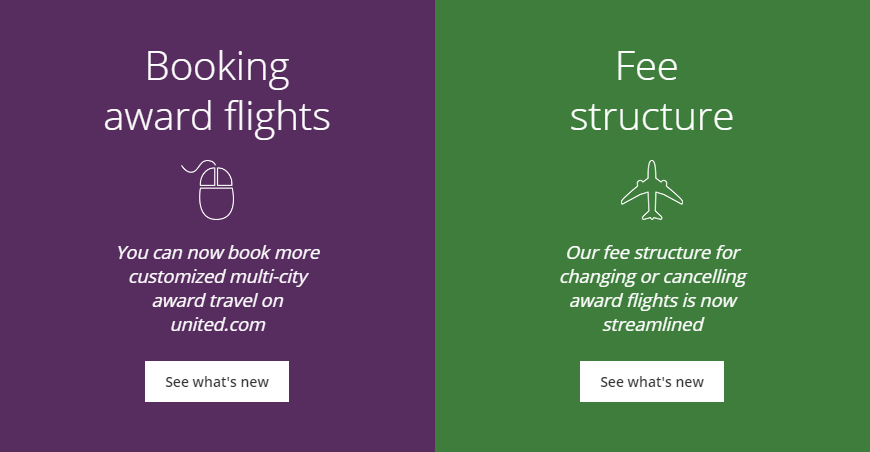 Here are the official rules for applying the Excursionist Perk:

Essentially, this means that your stopover/open-jaw must occur entirely in the same region as your destination. This removes a couple popular methods of leveraging the current stopover and open-jaw rules:

For changes and cancellations, some fees are going up, and others are going down, so it’s easier to just look at the new chart: 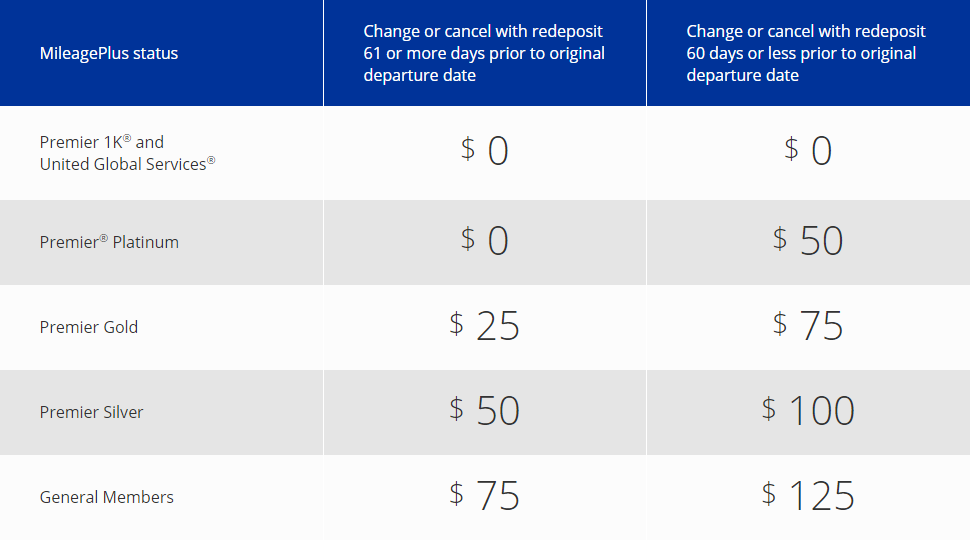 Other key takeaways are that the penalty ($50) for close-in changes/cancellations will now kick in within 60 days of departure, as opposed to within 20 days, which is the current policy. Also, you cannot makes changes fewer than 24 hours before departure for flights on partner airlines. Overall, the new rules make award travel more restrictive and penalize the customer more if plans have to change for any reason.

Lastly, nobody really cares about Round the World awards, so no big loss here. Overall, these are a ton of negative changes though, and we should all be fairly disappointed.

One thought on “United MileagePlus Changing Stopovers and Fees on October 6, 2016”